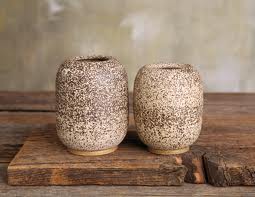 I hope your weekend was a restful one.  Hubby and I celebrated our 28th anniversary Saturday.  It’s been a wonderful journey full of life’s joys and trials….I wouldn’t trade it for the world.

You don’t marry someone you can live with, you marry the person who you cannot live without. ~unknown 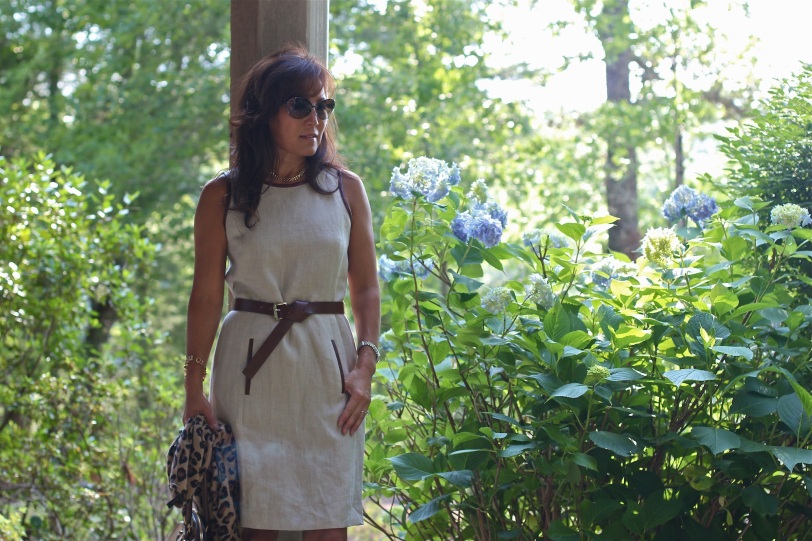 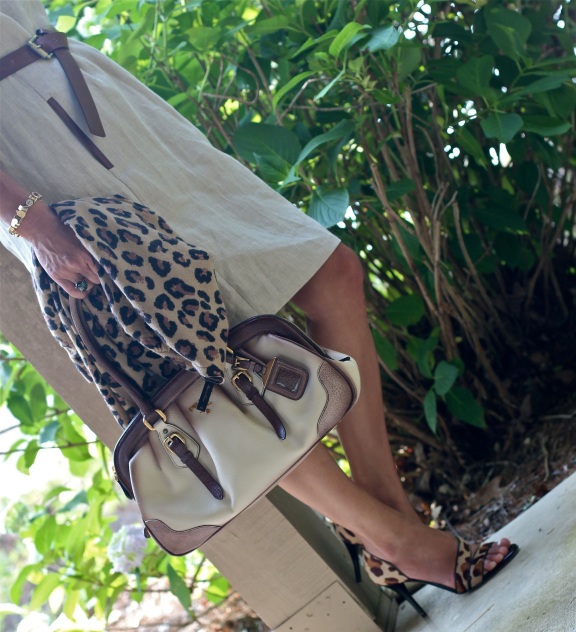 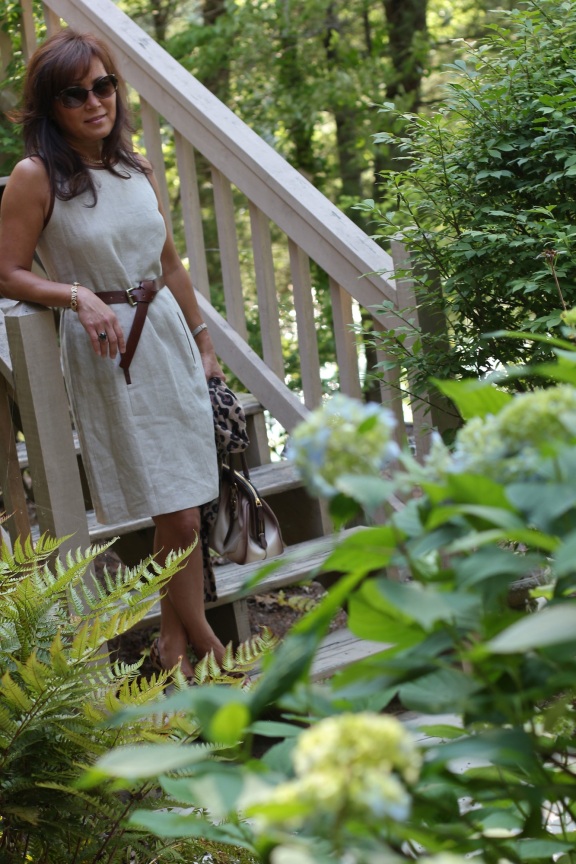 In honor of our anniversary, a few humorous quotes on marriage:

No man is truly married until he understands every word his wife is NOT saying.

An archaeologist is the best husband a woman can have. The older she gets the more interested he is in her.

When a husband brings his wife flowers for no reason, there’s a reason. – Molly McGee

A good marriage would be between a blind wife and a deaf husband. – Honore De Balzac

When a man opens a car door for his wife, it’s either a new car or a new wife.

I’m linking up with Patti for Visible Monday and Kristin for Monday Mingle! Go check out the lovely ladies!

Thanks for dropping by!