I took two years of German in high school…can’t say I remember much since that was…oh my gosh!  34 years ago!  WHAT??

Anyhow, I was going to say (before I had to double-check my math) that the only German phrase I remember is “Ich bin hungrig!”  It means, I am hungry!   Some things never change…

It’s almost weekend, and you know what that means ~ Jeans! 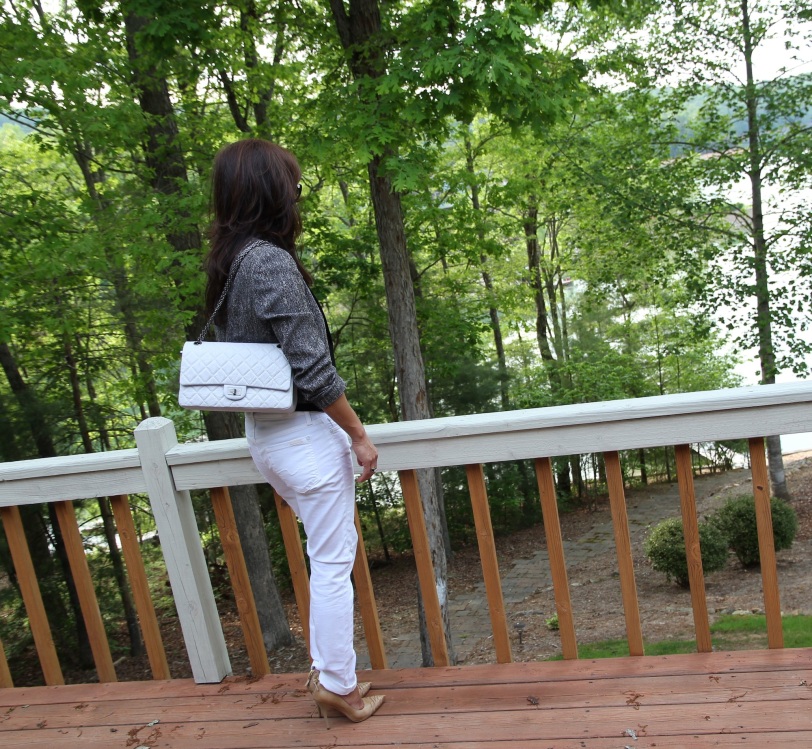 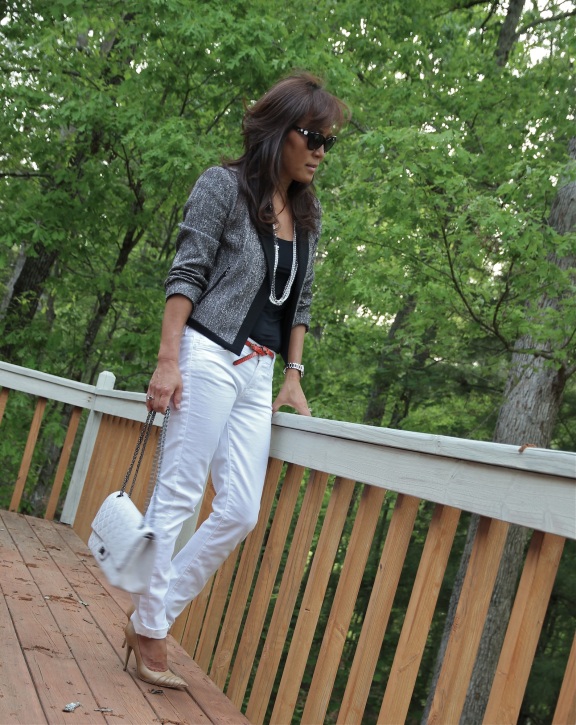 Deep underground in Poland lies something remarkable but little known outside Eastern Europe. For centuries, miners have extracted salt there, but left behind things quite magnificent and unique.  Take a look at the  most unusual salt mine in the world.

From the outside, Wieliczka Salt Mine doesn’t look extraordinary. However, over two hundred meters below ground it holds an astonishing secret. This is the salt mine that became an art gallery, cathedral and underground lake. 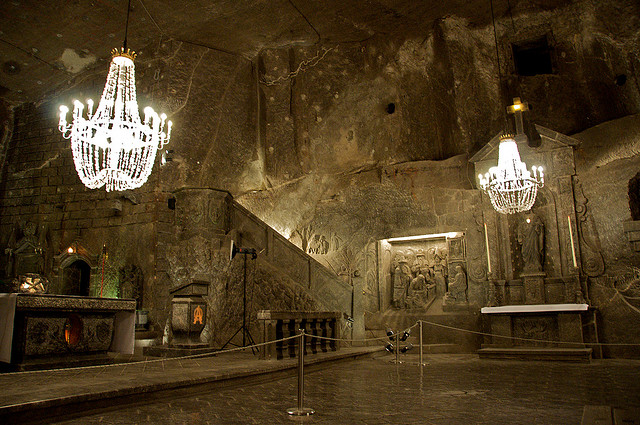 Situated in the Krakow area, Wieliczka is a small town of close to twenty thousand inhabitants. It was founded in the twelfth century by a local Duke to mine the rich deposits of salt that lie beneath. Until 1996 it did just that but the generations of miners did more than just extract. They left behind them a breathtaking record of their time underground in the shape of statues of mythic, historical and religious figures.
They even created their own chapels in which to pray.
Perhaps their most astonishing legacy is the huge underground cathedral they left behind for posterity.

Amazingly, even the chandeliers in the cathedral are made of  salt. 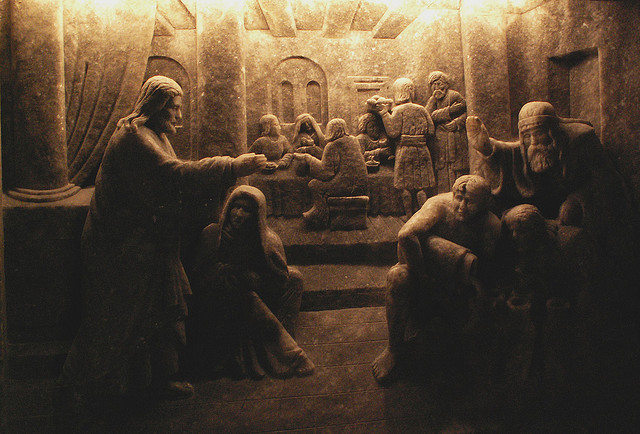 The religious carvings are, in reality, what draw many visitors to this mine.

Not all the statues have a religious or symbolic imagery attached to them.  Here you can see their take on the legend of Snow White and the Seven Dwarves. 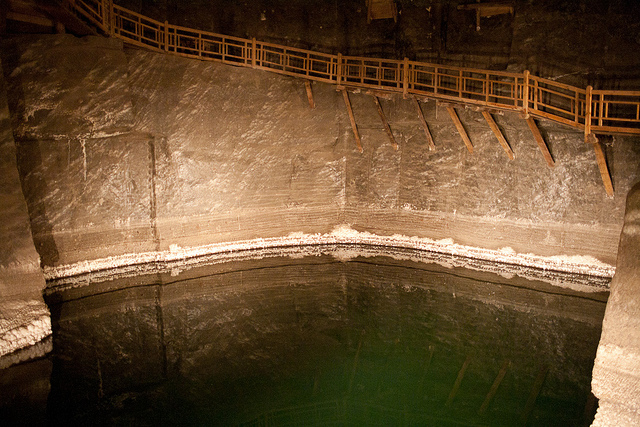 To cap it all there is even an underground lake, lit by subdued electricity and candles.
I’d like to thank my friend for introducing me to this extraordinary place of human ingenuity.
~~~~~~~~~~

Have a great weekend!