“The world’s favorite season is the spring.   All things seem possible in May.”   ~Edwin Way Teale

Can you believe it’s already May?  At this rate, I’ll have to change my blog title to “gracefully 60.”  Soon! 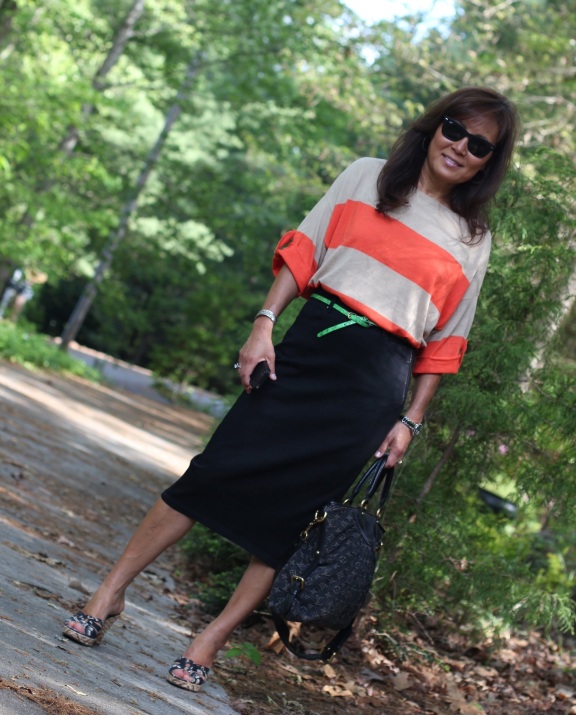 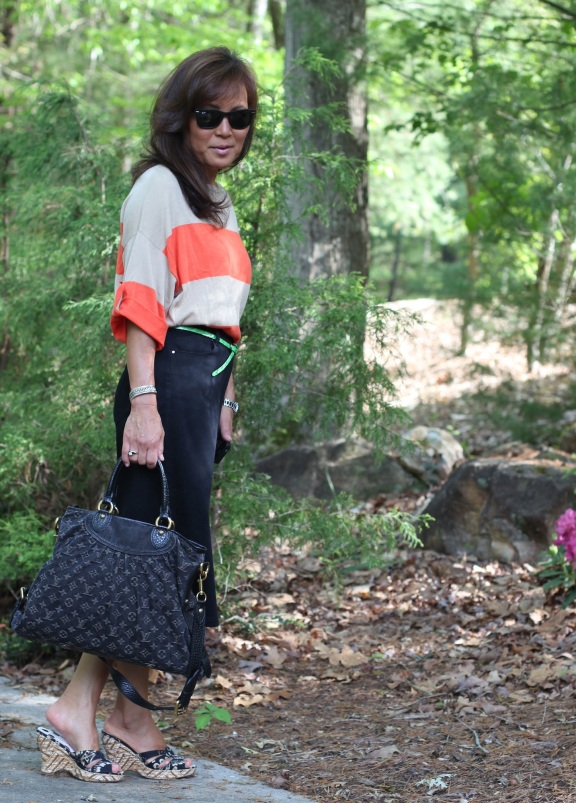 I recently came across this article which left me…speechless.  For those of you not familiar with the story… 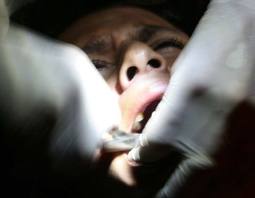 A recently dumped Polish dentist got revenge on her former boyfriend by removing all of his teeth – causing his new girlfriend to give him the boot as well, the New York Daily News reported.

Anna Mackowiak, 34, agreed to treat a toothache for her ex-boyfriend, Marek Olszewski, 45, just a few days after he had broken up with her.  According to the New York Daily News, Mackowiak initially tried to be professional about the process but had a sudden change of heart when she saw him lying in her chair.

That’s when Mackowiak allegedly gave Olszweski a massive dose of anesthetic and took out every single one of his teeth.  After the procedure, she wrapped his jaw in bandages to keep him from opening his mouth – and then she left.

According to the New York Daily News, Olszewski knew something was wrong as soon as he woke up, but he didn’t realize the full horror until he got home and looked in his mirror.

Olszewski said he plans to get implants, but his new girlfriend was so unnerved by his toothless mouth that she left him.

Mackowiak is currently being investigated for medical malpractice and could face up to three years in jail.

I’m not sure who gets the prize for Bonehead Of The Year,  the ex-boyfriend for seeking  dental treatment from the ex-girlfriend, or the ex-girlfriend, the dentist, who actually pulled this off….get it? Pulled teeth off?  LOL!  She must have been really pissed!!!!

Do you love your dentist? 🙂

Some tortures are physical
And some are mental,
But the one that is both
Is dental.

Btw, I love my dentist!  Thanks for stopping by!