It’s only been two days since we returned from our vacation, and I already need another one!  Not complaining… I promise. 🙂

These photos are from a few weeks ago (pre-tan) that I didn’t care for enough to use, but since I don’t have time for new photos until this weekend…here goes. 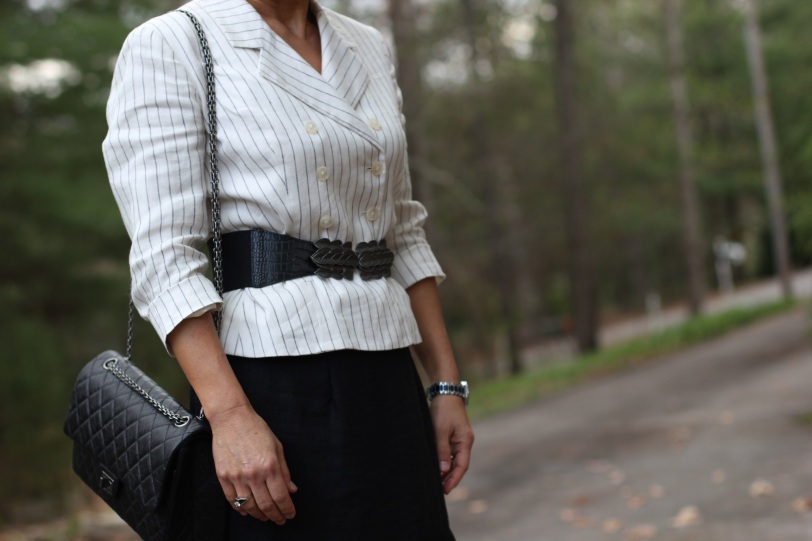 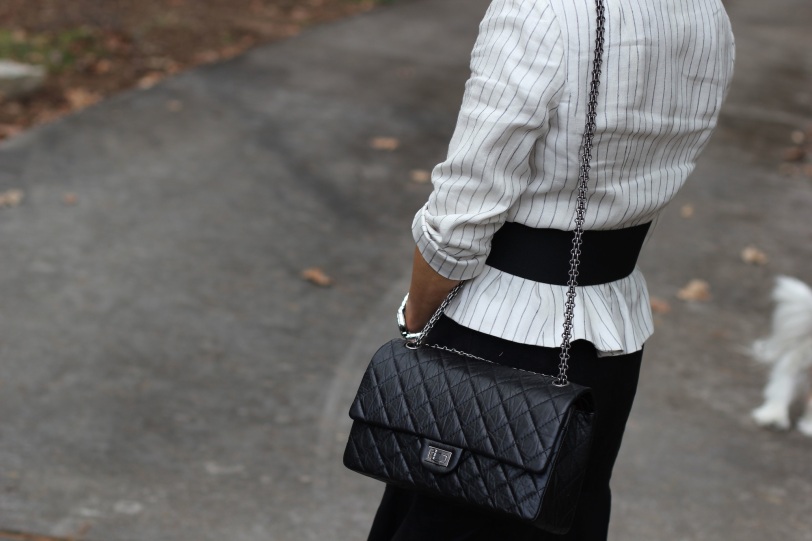 I came across this story of Martha Raye and thought it worth sharing.  For my younger readers, you may not know who she is, but her story is inspiring. 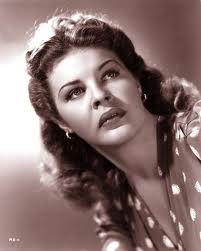 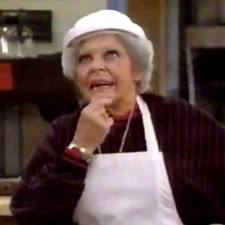 The following is from an Army Aviator who takes a trip down memory lane:

It was just before Thanksgiving ’67 and we were ferrying dead and wounded from a large GRF west of Pleiku. We had run out of body bags by noon, so the Hook (CH-47 CHINOOK) was pretty rough in the back. All of a sudden, we heard a ‘take-charge’ woman’s voice in the rear. There was the singer and actress, Martha Raye, with a SF (Special Forces) beret and jungle fatigues, with subdued markings, helping the wounded into the Chinook, and carrying the dead aboard. ‘Maggie’ had been visiting her SF ‘heroes’ out ‘west’.

We took off, short of fuel, and headed to the USAF hospital pad at Pleiku. As we all started unloading our sad pax’s, a ‘Smart Ass’ USAF Captain said to Martha…. Ms Ray, with all these dead and wounded to process, there would not be time for your show! To all of our surprise, she pulled on her right collar and said…..Captain, see this eagle? I am a full ‘Bird’ in the US Army Reserve, and on this is a ‘Caduceus’ which means I am a Nurse, with a surgical specialty….now, take me to your wounded. He said, ‘yes ma’am….Follow me.’ Several times at the Army Field Hospital in Pleiku, she would ‘cover’ a surgical shift, giving a nurse a well-deserved break.

Martha is the only woman buried in the SF (Special Forces) cemetery at Ft Bragg.

A salute to you!  A great lady!

I would like to apologize to those of you who saw the google/yahoo/youtube t-shirt on my last post.  I did NOT know what it meant until tonight when hubby & son enlightened me.  I told ya I was slow on jokes and such!

Thanks for visiting, and I appreciate your comments!